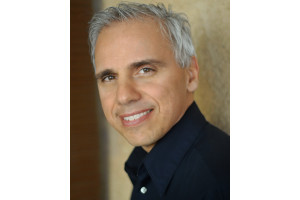 Want a good Laugh? Go back to the original “Rowan and Martin’s Laugh-in” produced by George Schlatter! Herbie J Pilato, author, producer and expert in the world of classic television, talks to Art Kirsch and John Coleman of Celebrating Act 2 about tis very special comedy series and its historical precedents. There’s lots of fun recalling the skits and stars such as Goldie Hawn, Arte Johnson, Ruth Buzzi and more! But Herbie J also brings an analytical angle to the conversation and the series’ place place in the annals of television. A great interview for those who know the series as well as students of media!