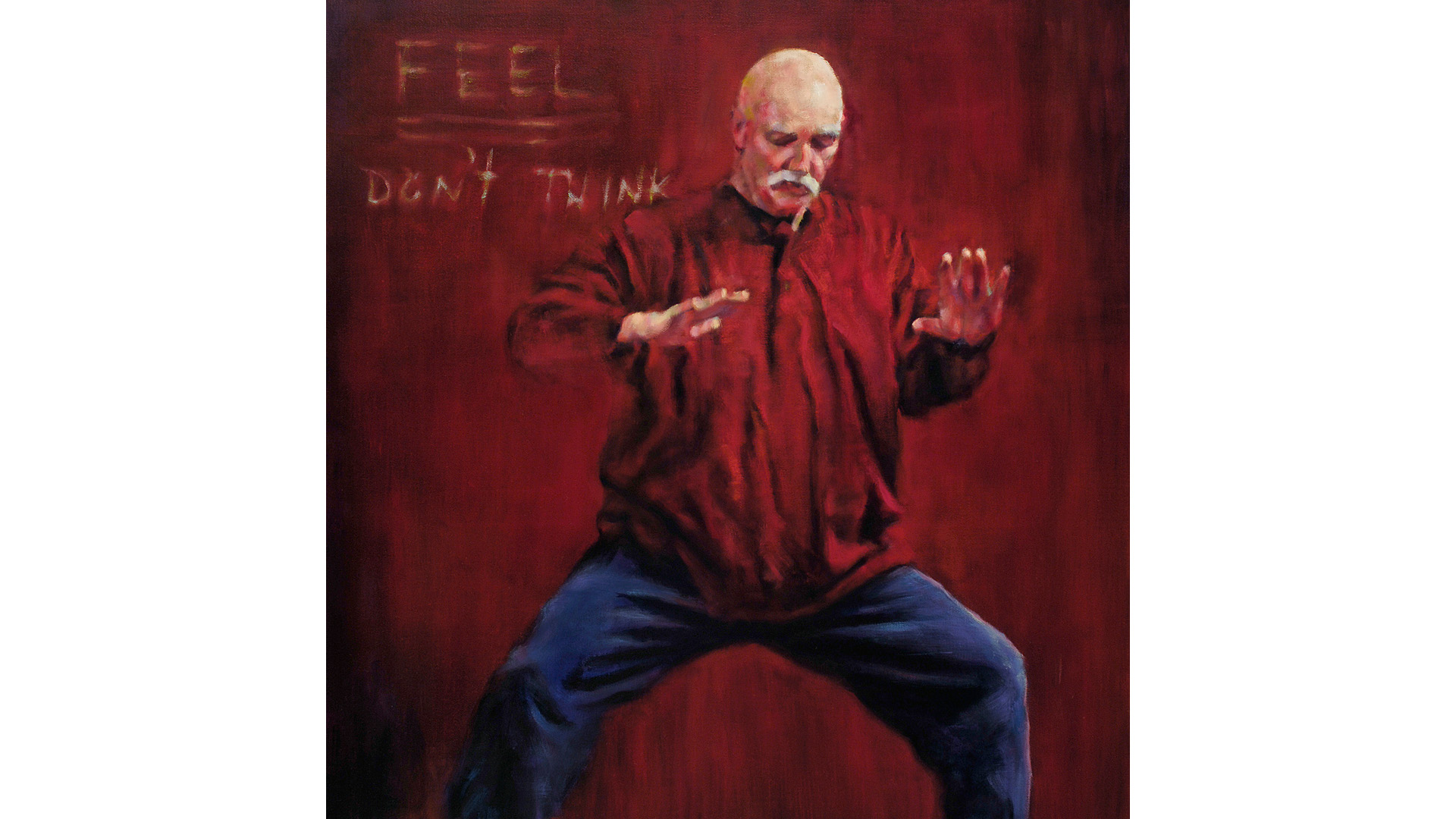 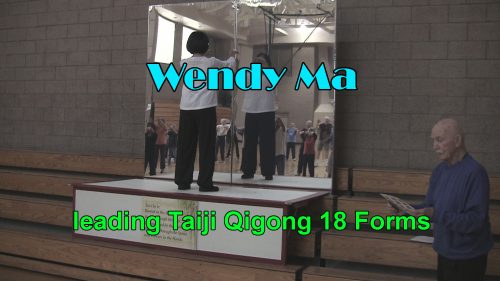 This warmup exercise is one of those practiced weekly by an adult (50-85+) class.