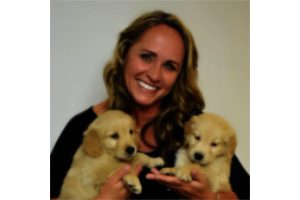 Animal Behavior and Training Expert, Sarah Surritt of Get Pawsitive, shares a quick tip for training your dog…it’s a simple thing she says can help you 3 different ways! No matter your age or the age of your dog, you”ll find this useful! 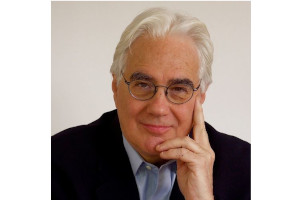 Ever notice how Italian cuisine seems to be everywhere–and the most popular! Why is that? Food and Travel writer, John Mariani of the Virtual Gourmet, gives Celebrating Act 2 viewers a critical overview of Italian food wrapped inside a fascinating culinary history lesson. If you love good food (and pizza) you’ll love our expert’s explanation … Read more 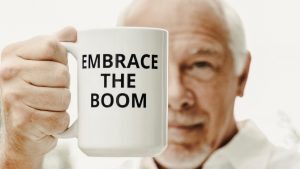 So it’s that time of year when the weather turns a leaves fall–some love it and some hate it. How do you feel about it? Celebrating Act 2™’s Boomer-Philosopher, Bill Jordan thinks its OK but not his favorite! Watch as Art, John and Bill discuss the season and solve the problems of the world. 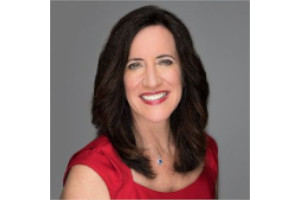 In her best selling book, “Go for Great!” Dr Liz insists that we never ‘JUST” Settle for “OK”! That’s particularly true when it comes to sex for seniors. This video is a frank discussion of libido and sex drive as well as the physical act of sex for adults in their senior years–anywhere over 50. … Read more

Bill Jordan, Celebrating Act 2™’s favorite Boomer-Philosopher, is known for sharing every piece of wisdom he can find. His “15 Practices” are his contribution to share what works for him (and for almost everyone else) to live a happier more fulfilling life. In this video Art and John ask bill for his favorite. It could … Read more

What do you need to know about picking the size of your dog? It’s more than just about looks. There’s some very important considerations which will affect your long-term relationship with your pet companion! Animal Trainer and Behaviorist, Sarah Surritt of Get Pawsitive shares these insights with the Celebrating Act 2™ senior audience. Be sure … Read more

One of America’s great cities has fallen on hard times–and not just because of COVID-19. Food and Travel expert, John Mariani of The Virtual Gourmet, knows Detroit well and had what might be called an update. There are hopeful signs, he says, but still lots to be desired. John clearly loves the city and it’s … Read more 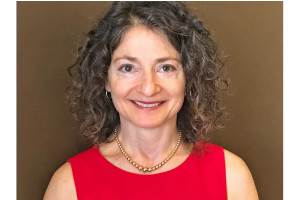 Celebrating Act 2™’s expert Love & Relationship Coach, Michele Fabrega, offers a great insight into couple’s intimate dynamics in this video. Sensual & Sexual Adventures can rejuvenate a romance and a relationship… but Michele suggests there’s also fun to be had in just making plans for such escapades. Sometimes we just need to look at … Read more

Hollywood Historian, Manny Pacheco delves into the difference in actresses and women’s roles before and after the “Hayes Code” of the 1930’s. Think of Mae West, Marlene Dietrich, Grata Garbo and others who before censorship could be bawdy, overtly sexual and influential – not only on screen but in the halls of power in the … Read more

Celebrating Act 2™ checks in with our trusted medical advisor, Dr. Liz MD, to get an update on what to expect from the COVID-19 Pandemic. She gives us a friendly dose of reality as we look to the Fall of 2020 …and unfortunately, while she can’t predict the future, it is not a good outlook. … Read more

Scroll back to top